In this the second of three videos on PeakVue, James Sylvester shows that when the Emerson AMS 2140 is setup correctly, PeakVue can pick up sub surface Hertzian cracks. In this example, James refers to a 110KW Motor on a variable speed drive for a plant critical pump.

On an asset assessment survey of a critical plant, a sub surface defect on a motor bearing was identified; this was very early detection and allowed time to plan in the bearing replacement as to not disrupt the production schedule. Watch James explain in layman’s terms how the PeakVue technology works and what sets it apart from the others (6 mins). 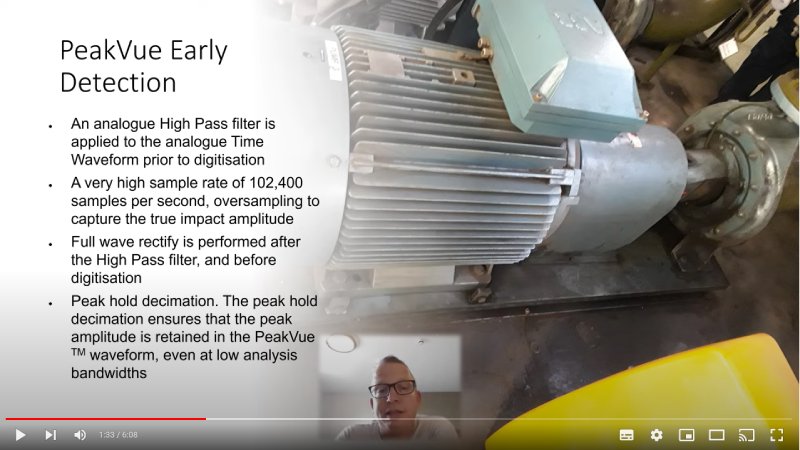 Image of the critical pump motor. 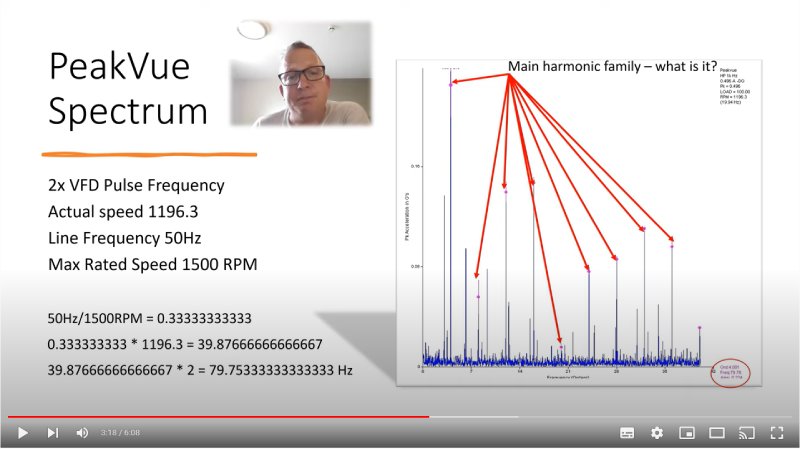 Image of the PeakVue Spectrum. 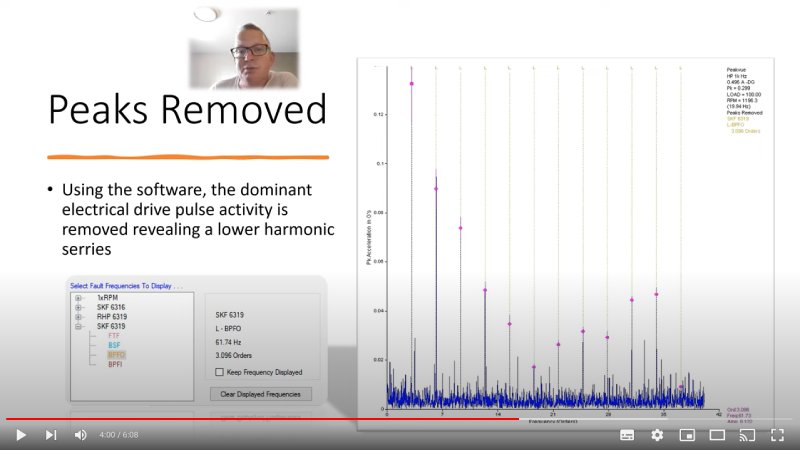 
“PeakVue prescribes to the user the necessary corrective actions to preserve bearing life and ensure long-term availability of their assets,” said Robert Skeirik, director of machinery health product management, Emerson. “It’s like having an expert available at the touch of a button.” 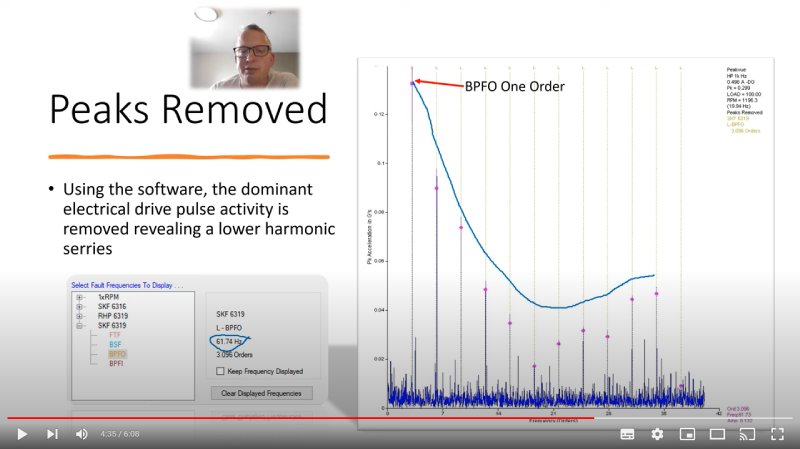 The Bearing for Inspection 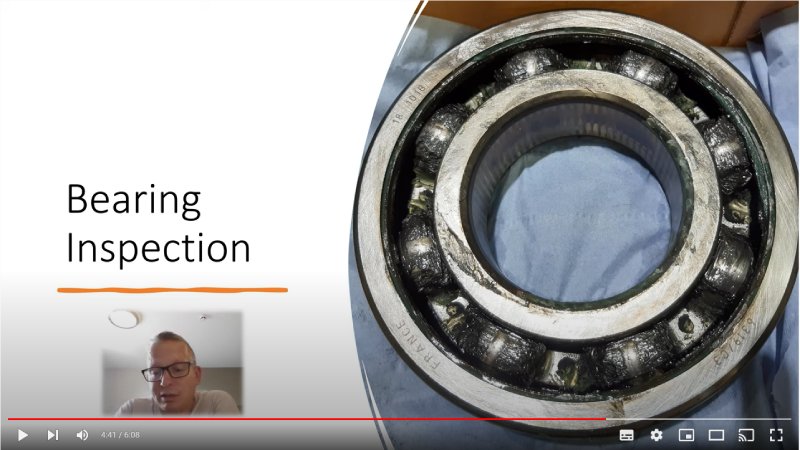 Image showing the bearing for inspection


The AMS 2140 Machinery Health Analyser takes vibration data and analysis measurements to the next level.

Outer Raceway in the load zone 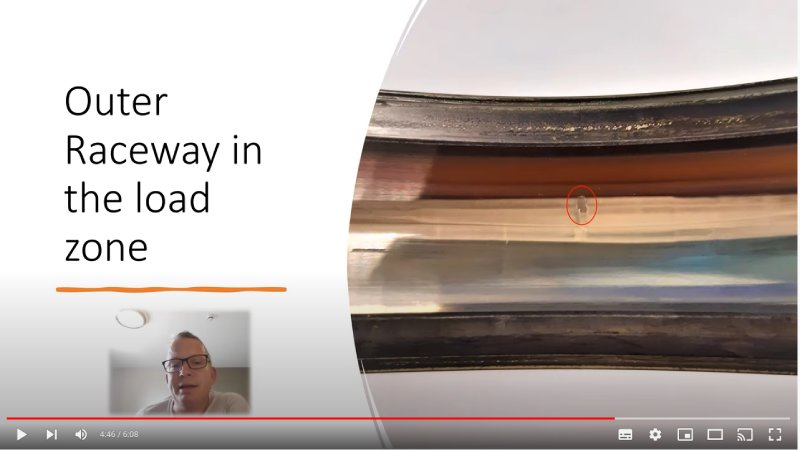 Image showing the Outer Raceway in the load zone 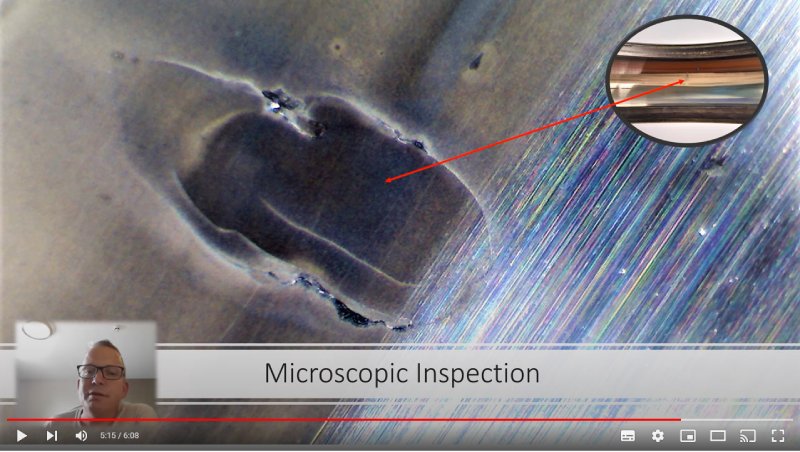 James’s book, ‘Enhanced System Reliability Through Vibration Technology’ comprises more than 20 years’ experience in the fields of Vibration Analysis, Condition Monitoring and Reliability Engineering. It is written with the technical tradesperson in mind, interpreting Vibration principles into layman’s terms.

To review the first case study on lubrication, click here.

Yes, but the correct configuration with the correct PeakVue filters is needed. See our PeakVue course for more details

What is the best way to mount the Accelerometer to measure PeakVue?

The best mounting is stud mounted, however in a walk around route you can use a flat rate earth magnetic on a clean mounting point.

Does PeakVue use a special Accelerometer?

No, PeakVue uses standard Accelerometers, however the best results are from a high end premium Accelerometer.

Do you offer Vibration Analysis courses?

We do indeed! Students can choose from ISO 18436-2 CAT I to CAT IV. Courses are certified by BINDT or Mobius Institue. Study options include: Online, Public and Onsite. See the Vibration Analysis Courses page for more details. 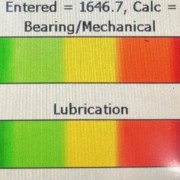 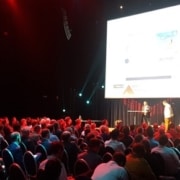 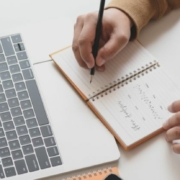 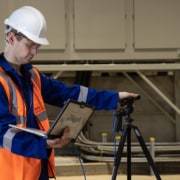 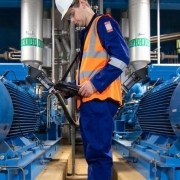 5 Reasons Why Vibration Analysis In Maintenance Is Important
0 replies

Want to join the discussion?
Feel free to contribute!